A corporate restructuring and bankruptcy BLOG

The bankruptcy case of LTL Management LLC (the “Debtor”), a subsidiary of Johnson & Johnson (“J&J”), is already proving to be filled with thorny issues regarding fundamental principles of bankruptcy law. One such issue that was recently resolved relates to venue, and the decision may have precedential impact in cases seeking to implement a legal maneuver commonly known as a “Texas Two-Step.” In a groundbreaking ruling on November 10, 2021, Judge Craig Whitley of the Western District of North Carolina Bankruptcy Court ordered that the Debtor’s case be transferred to the Bankruptcy Court for the District of New Jersey. This ruling, detailed below, will likely give prospective debtors pause in future Texas Two-Step cases.

Venue in bankruptcy cases is governed by 28 U.S.C. § 1408, which allows a company to file in any district in which its domicile (i.e., place of incorporation), principal place of business, or principal assets are located or in which its affiliate has a pending case. Selecting a favorable venue, when the option exists, is one of the most significant considerations for a prospective debtor, and the subject of much recent debate (and legislation). However, a debtor’s decision, may not be final. In cases where more than one venue is proper, Bankruptcy Rule 1014(a)(1) allows a party-in-interest, or the court on its own initiative, to seek the transfer of the case to another bankruptcy court in the interest of justice or for the convenience of the parties. Courts generally consider a number of factors when deciding whether a venue transfer is warranted, including the location of the debtor’s assets and business operations, the proximity of creditors to the court, the location of the witnesses necessary to the administration of the estate, and the economical and efficient administration of the estate.

On October 14, 2021, the Debtor filed for bankruptcy in the Western District of North Carolina in order to resolve talc-related claims stemming from J&J products without subjecting J&J to bankruptcy.1 Two days before the Debtor’s filing, Johnson and Johnson Consumer Inc. ("Old JJCI"), a subsidiary of J&J, completed a divisive merger under Texas law whereby Old JJCI was dissolved and two Texas limited liability companies were created: Johnson & Johnson Consumer Inc. (“New JJCI”) and the Debtor, which then converted into a North Carolina LLC hours later. The Debtor was assigned all talc-related liabilities of Old JJCI, along with certain assets, including approximately $6 million in cash and royalty payments from Royalty A&M LLC (“Royalty”), a North Carolina LLC subsidiary that owns a portfolio of royalty revenue streams with an estimated value of over $367 million. The Debtor also acquired rights under a funding agreement whereby J&J and New JJCI are obligated to pay all costs and expenses of the Debtor, including the costs of bankruptcy administration and other costs incurred in the course of the Debtor’s business. It is also contemplated that the Debtor would establish a qualified settlement fund to pay current and future talc-related claims related to the Debtor, which J&J and New JJCI would bankroll with $2 billion.

The Debtor’s decision to join five other mass tort bankruptcies that are pending in the Western District of North Carolina was undoubtedly influenced by a prior “debtor-friendly” order within the district that estimated a company’s asbestos liability in an amount significantly lower (by about $1 billion) than what asbestos plaintiff representatives sought.2 From the onset of the Debtor’s case, however, Judge Whitley raised concerns as to whether his court was the proper venue for the bankruptcy proceedings. He noted that the Debtor had “some convincing to do as to whether we’re in the right place here,” and suggested more appropriate venues may be New Jersey, where the majority of litigation related to J&J’s products is pending, or Delaware, where related bankruptcy cases involving talc-claims are being adjudicated.3 The court subsequently issued an order to show cause as to why the venue should not be transferred, noting “[i]t is unusual for the court to invoke this rule on its own motion; however, this is a highly unusual case.”4

Judge Whitley began by commenting that “[a]s broad as the venue statute is, there is a lot of latitude [for a debtor] to pick a district where [it] think[s] circumstances benefit [it].” Pursuant to the plain meaning of the law, Judge Whitley concluded that venue was proper in the Western District of North Carolina: “it’s not much, but two days of corporate existence as a North Carolina corporation is two more than anywhere else.” However, he found that it was really a question of what was most convenient to the parties, agreeing with various parties in interest that the District of New Jersey was the “natural” choice.

The Judge identified several factors that made New Jersey a “superior jurisdiction,” including that (i) the physical location, assets, and employees of the Debtor are located in New Jersey, (ii) the overwhelming number of cases against the Debtor are pending in federal multi-district litigation in New Jersey, and (iii) the Debtor’s connections with North Carolina essentially boiled down to mere incorporation in the state for a couple days. He countered the Debtor’s primary argument for retaining venue in his court - that, based on other Texas Two-Step cases, “the Court has developed extensive expertise on numerous issues that will arise in this case, experience that at this point cannot be matched anywhere in the United States,” which “will benefit all parties in interest”5 - by noting that “the reality is that the bankruptcy bench is really talented wherever you go.” The Judge stressed that he was confident that, whoever is selected to hear the case in New Jersey, the new judge would be able to get up to speed and easily replicate the Western District of North Carolina’s experience.

The District of New Jersey will now be tasked with adjudicating other issues in the Debtor’s case that may have far-reaching ramifications—including the scope of the automatic stay and whether it applies to litigation brought against a non-debtor parent company. Meanwhile, it is unclear if the Western District of North Carolina will continue to be a hub for future Texas Two-Step cases—though the possibility of future filings is certainly not foreclosed given that the Debtor’s connections to the district were more attenuated than similar cases filed in the district.6 If future companies seek to file cases in the Western District of North Carolina, however, they will certainly have to give thought to bolstering connections to the jurisdiction to avoid a fate similar to that of the Debtor.

1As of the petition date, there were about 38,000 cases pending alleging that J&J’s talc-containing products caused ovarian cancer, the majority of which are part of a multidistrict litigation in New Jersey. To give an idea of the scope of these liabilities, to date, Old JJCI has made approximately $3.5 billion in indemnity payments in connection with settlements and verdicts and spent approximately $1 billion on defense costs. 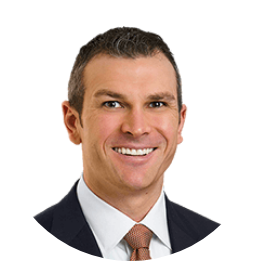 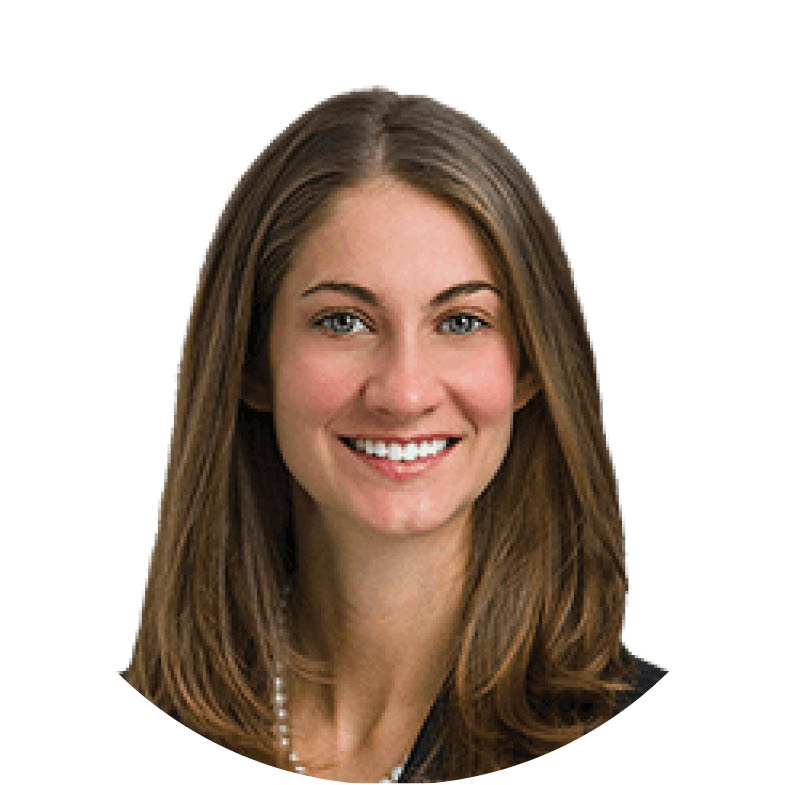 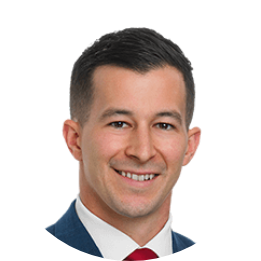 END_OF_DOCUMENT_TOKEN_TO_BE_REPLACED

Who’s Down With PPP? SBA Doubles Down on Position that Debtors are Naughty by Nature (and Not Eligible for PPP Loans) 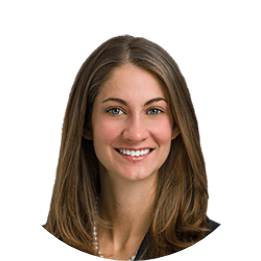 END_OF_DOCUMENT_TOKEN_TO_BE_REPLACED

Fill out the following form to receive our corporate restructuring and bankruptcy news and analysis.